Daily production, processing within 16 hours from milking: this is how the queen of PDO buffalo mozzarella is made.

The PDO of all PDOs: our production processes have even more stringent regulations than those required to obtain the “Protected Designation of Origin” certification. That’s why we proudly say that our Mozzarella di Bufala is The PDO of all PDOs.

The company’s policy is to process the milk within 16 hours of milking instead of the consortium’s specification, which states for its transformation to be done within 60 hours from milking. 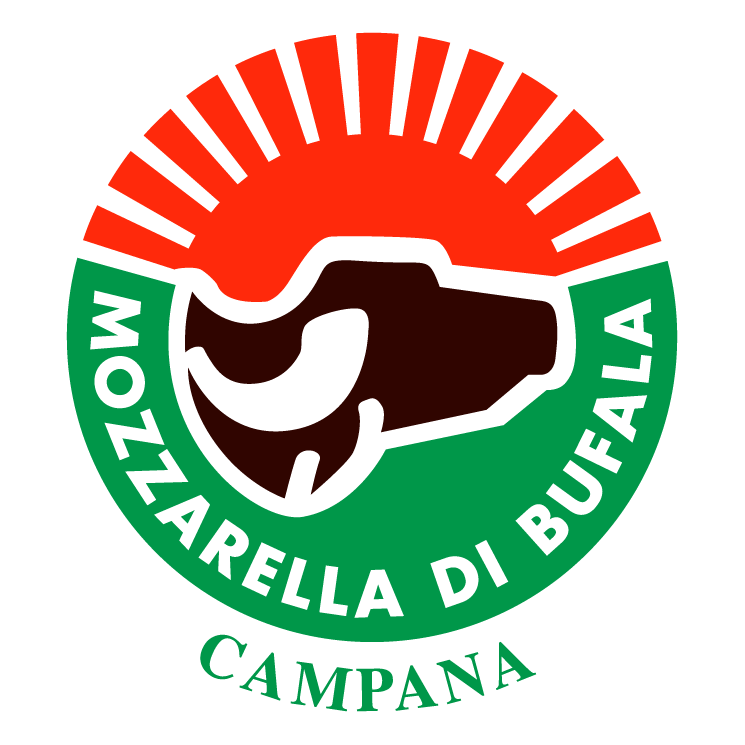 “Mozzarella di Bufala Campana PDO” must be produced exclusively with buffalo milk from the area of origin and made with a technological process that complies with the production disciplinary: with the registration in the community register of Protected Designation of Origin products in 1996, the organoleptic and commodity characteristics of the typical buffalo mozzarella cheese from Campania are institutionally recognized, deriving mainly from the environmental conditions and from the traditional processing methods existing in the specific limited geographic production zone”.

From the site of the “Mozzarella di Bufala Campana” Consortium:

In addition to the magic of the art of the dairyman, who creates “out of nowhere” the pearly white mozzarella and the smooth and homogeneous surface, it is very important to consider what are the requirements for correct procedures.

The area of origin of the  milk and production of the Mozzarella di Bufala Campana must be part of that administrative territory specified by the Consortium. For the Campania region, it includes the following areas:

“According to the DOP regulations, the area of Campania where mozzarella is produced includes the provinces of Caserta and Salerno (but also some municipalities of Naples and Benevento”).

“The term mozzarella comes from the verb “mozzare” (to cut), which refers to the manual cutting of stringy cheese, compressing it between the indices and thumbs”.

“On the packaging there must be the seals of Mozzarella di Bufala Campana and DOP (Protected Designation of Origin)”.

“It cannot be sold in bulk and it would be better to store it in a cool place, leaving it in its own water to be consumed at room temperature to fully savour its flavour”.